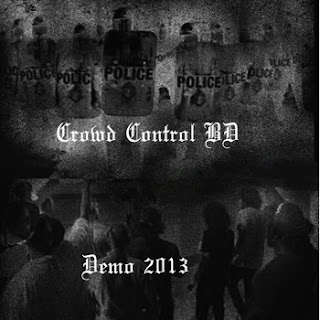 First Release from a newly formed UK beatdown band. With slow chugging riffs throughout, and plenty of slams and breakdowns to keep the aggression high throughout the record, this may be what the UK scene has been looking for; a straight up beatdown band who sound heavy as FUCK. definitely one to keep an eye on. Grab a tape out on Slow it Down records, or get the download for free on their bandcamp.

Posted by Unknown at 2:46 AM No comments: 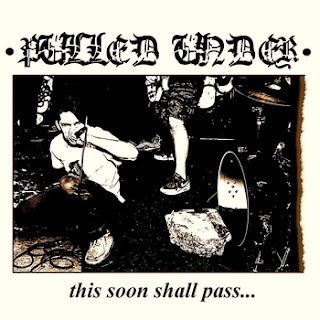 Pulled Under brings to the table a punishing blend of metal and hardcore, heavily influenced by 90's metalcore outfits such a Martyr AD and Disembodied. Coming out of the thriving DFW (Dallas-Forth Worth) scene, the band just finished touring with their North Texas brethren Sold Short.

The demo opens up with a crushing, double-bass happy intro, reminiscent of Integrity's "Vocal Test." From there, the demo moves on to "Depression" which melds frantic metal riffs with chugging guitar breaks. The vocal track alternates between shrill, hellish shrieks to spoken word, creating an evil sounding contrast between the two. (think "Gone" by Disembodied.) The well-recorded vocals spill over into the final track "Born Again," where the song climaxes with layered vocals howling "If hell is real, I hope to god you burn."

In summary, Pulled Under isn't doing anything that hasn't been done before, but they do it extremely well and the incorporation of 90's metalcore influence is fantastic and formidable. I foresee this band blowing up in the near future and you should give this demo a listen.

Posted by RottenYoungEarth at 9:42 PM 6 comments: 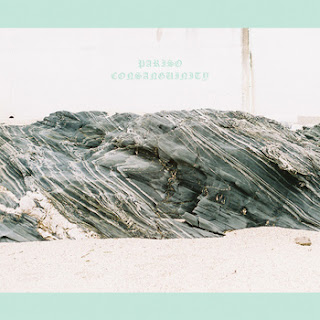 This release is mind-blowing. Truly. One of the most memorable and enigmatic bands in this style of music ive heard for a long time and this album further cements them as a genre crushing force to be reckoned with. Hard to classify and hard on your eardrums. Brilliant stuff from the lads in Pariso, and its free.

-George
Posted by Unknown at 8:30 AM No comments: 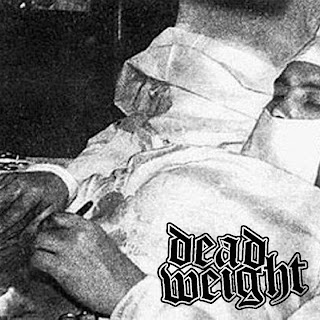 Check out these bruisers from the UK, double pedal grooves and uber tight riffing make these more than just a hardcore band. Something really cool about this release, and if their 2013 single 'Iron Fist' us anything to by, these boys are just getting started.
Posted by Unknown at 3:30 AM 1 comment: 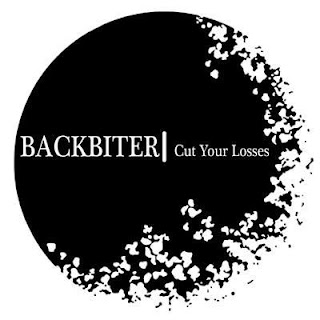 Next to Water Torture, this is my favorite band from Buffalo NY.  Four short, loud, and angry tracks on this demo leave you wanting more. They'll be releasing a new EP soon hopefully, which from what I've heard of it, is going to be awesome. Keep an eye on these dudes.