A Better Hope Foundation - You Can Never Go Home Again 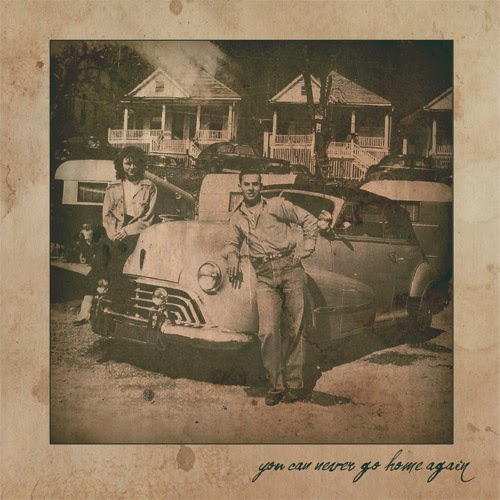 This is another band i had the pleasure of seeing live a few years ago, a random memory popped into my head a few days ago and revisited this gem. A Better Hope Foundation is a great blend of classic hardcore with more modern post-hardcore elements. Great album, listen to it.

* i will be going through the submission the next couple of days so expect more reviews, and email in submissions.
Posted by RottenYoungEarth at 12:43 PM No comments: 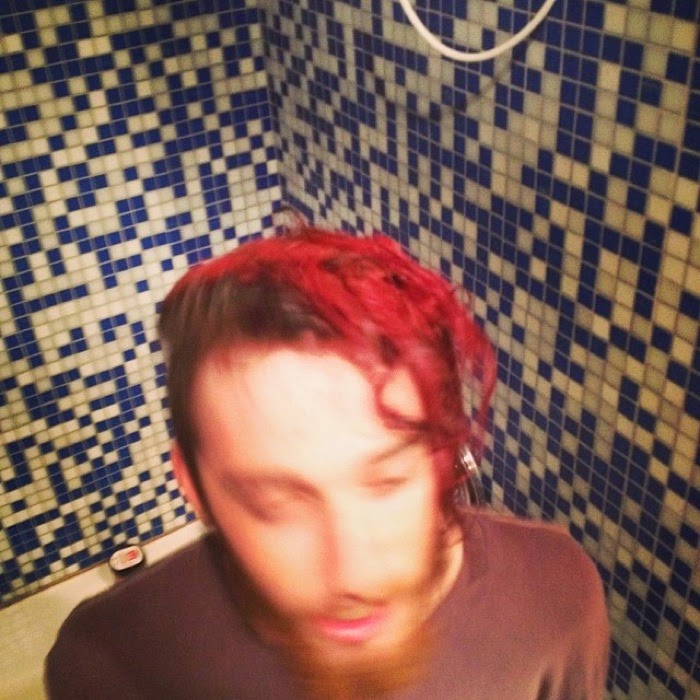 New single "Anime Love Story" got released today off a 7" that will be released in a few weeks.
Posted by RottenYoungEarth at 5:16 PM No comments: 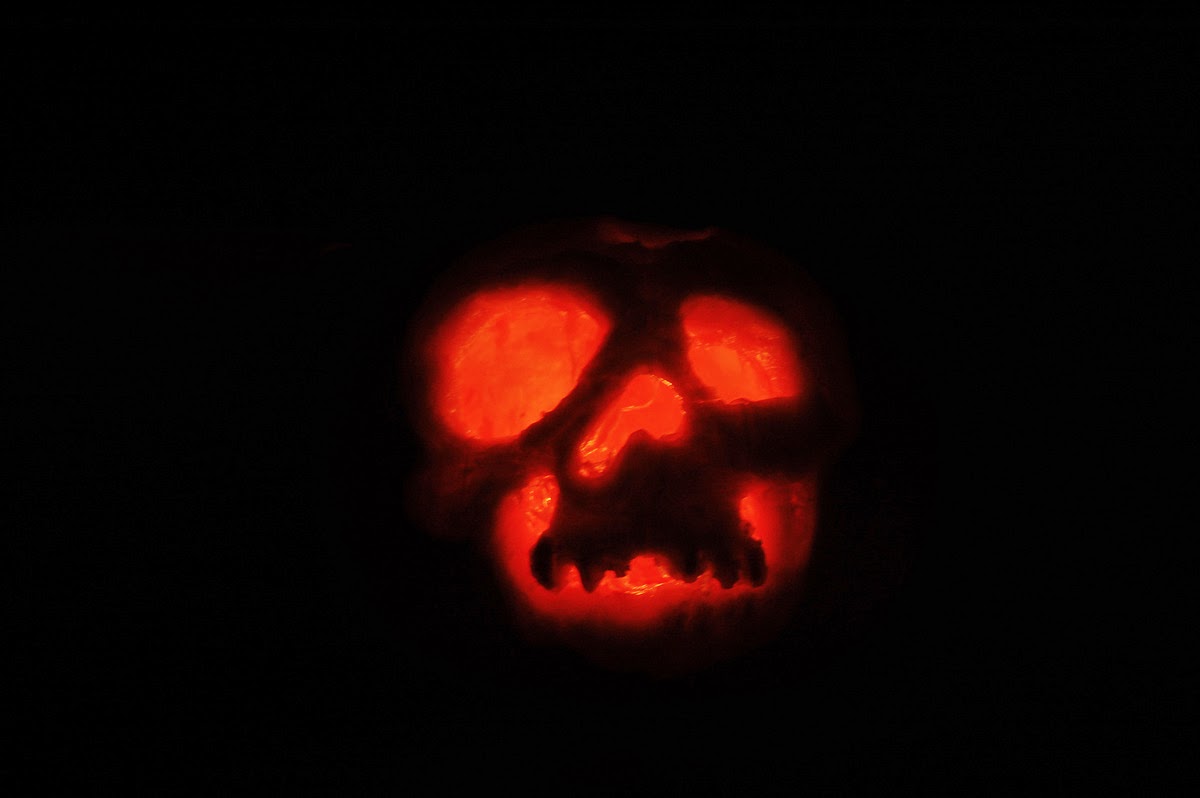 I am always looking for interesting/different things to review and post, and when my friend from Bear Creek released this project i knew i had to put it up. Yung Baer $quad is dirty creepy angry trap/electronic that makes you want to stare blankly at a burning building or demolition. Sludgy dark beats will drown you and you wont want to reach the surface, listen to this. 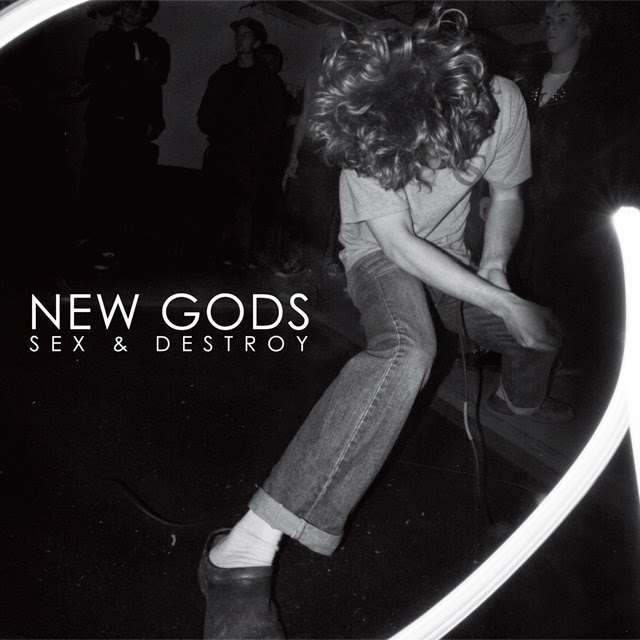 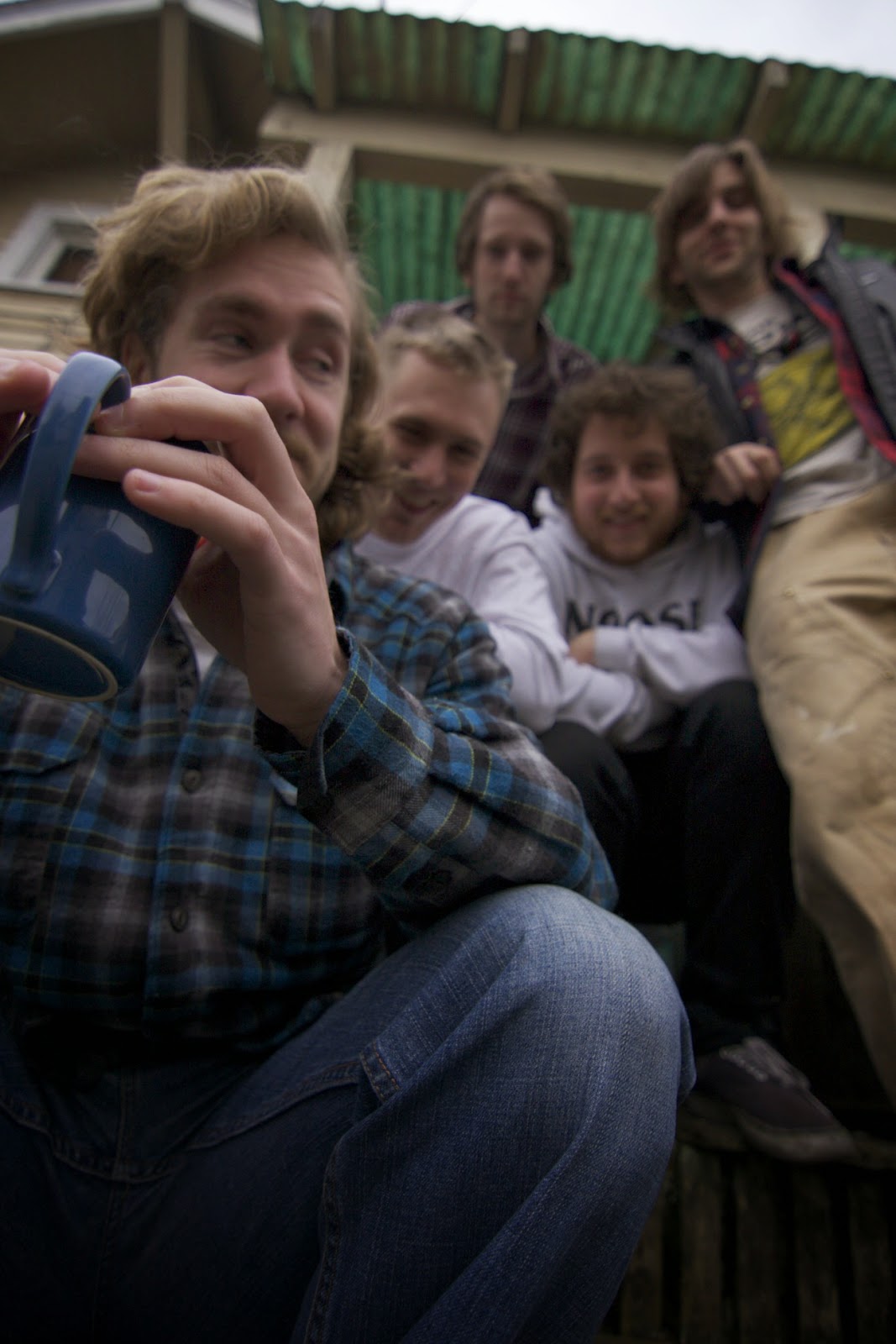 New Gods is a Seattle based punk band whose new EP is gonna make you crave the digital pipes of "Tony Hawk's Pro Skater". Today we have a titillating interview with front man Alex Klump, who became a candidate for New Gods after the band saw YouTube videos of Klump's stage diving & moshing. From the clog clad cover art to the curious slow-mo music video: "I May Not Always Be Right," I was very curious to see what's inside the mind of Alex Klump.

Q. Describe the genesis of NG
A. New Gods came about through the dissolution of the band the guys had been doing. Ian called me in late May of last year with that news and that they would like me to front the new band he, Che, and Qyn were doing. I had never been involved with any musical endeavors prior to New Gods, which only worked to increase my excitement about the proposal.

Q. What are you singing about?
A. I feel uncomfortable writing about things that are not personal experience. I would suspect that to be universal? Well, this means, basically, that the songs I write will be (and are) mostly about things going on in my dumb brain. One of the few exceptions to this happens to be the namesake of our new record. Sex & Destroy is my dissatisfaction with societal views on sexuality. Sex is completely and unsubtly ingrained in all our lives. It is a natural inclination that, for the most part, hurts no one and has no bearing on others. And yet, there are those that want to deny the universal nature of sex and sexuality by shaming and shunning it. This could be for any number of reasons, though I specifically touch on self-hate/self-repression in Sex & Destroy.

Kludge (and to a degree I.M.N.A.B.R.) is dissatisfaction with myself. As mentioned earlier this is typically the place where I get most of my “inspiration”. I can’t help but over analyze and second guess myself. These are things I try not to dwell in, but self-doubt doesn’t really care how I would like to feel.

Q. Where do you write your lyrics?
A. I have trouble purposely sitting down and banging out lyrics. Ideas usually “hit me” then I extrapolate on them from their inception. I have written a few songs on the ferry over to Seattle on the night of a show or right before recording. Sex & Destroy was written the day before we recorded and I think it is the best song I have written. My process, from idea to full song, is simple, but I always have to be 100% on the final product. To use Sex & Destroy in another instance, sometimes the lyrics work instantly and they don’t need to be reworked (in any substantial way). Other times the idea is there but the lyrics borne from the idea are all over the place. The lyrics are the one major piece that I contribute to and have to vouch for so if they are not “there yet” then why use them?

Q. Will you show anyone in your family "Sex & Destroy" and what will they think?
A. I think my immediate family would appreciate Sex & Destroy. I am a completely open person and I would not write things that I would not want to share with others, whether they are my family, friends, or strangers. My mother has also been hounding me to read my lyrics so I am going to throw everything at her at some point. She had reservations about the band being called New Gods, but she trusts and understands my viewpoints and I would have to assume that she and others would view my ideas as valid.

Q.What factors determine whether you'll attend a show or stay home?
A. My show going is bound completely to my place of residence. I live a ferry ride over from Seattle and as punks are wont to do they start their shows late. Because of the ferry schedule I either have to leave shows early or hope they are on the weekend. I have actually driven down to Tacoma a few times recently for weeknight shows because why the hell not?

Q. What do you do outside the band? Do you date?
A. I work at a daycare and by years ends I will have completed my Bachelors in Communication. If I knew how to date I suppose I would be keen to the idea.

Q.Last song listened on you iPod?
A.The last time I used my music device I was on a big M kick. From most recent: Merchandise’s (Strange Songs) In the Dark. Before that it was Milk Music’s Beyond Living and The Men’s We Are the Men.

Q. What's the worst thing you've ever done?
A. I cannot think of anything off the top of my head, which pleases me. “Worst” seems relative anyway so instead I’ll keep with the “I’m a super open and down dude” theme and give you what I think is the wyldest sexual experience I have had. Now, keep in mind I do not have too many sexual experiences as it is. That is why I think this stands out particularly.

Once, whilst at a partner’s residence, the lady asked me to straddle her while she lay on her bed. In the process of her performing fellatio in this position she stopped and said, bluntly, “Step on my face.” I was both taken aback and intrigued. I believed the position we were in to not be conducive to such a maneuver, but, with dong in mouth, I was actually able to get my foot onto her face. As I write that I see that this story also applies heavily to “Sex & Destroy” (in both name and lyrical content). Funny how things work.

Q. If everything went as you would have it, what would happen to New Gods?
A. This is an interesting question. I like to let things come. I hate prognosticating and expectations exist only to be seen unfulfilled. I hardly ever think about the future as it relates to things that are not yet realized. I’ll stop dodging now and try to offer an actual answer: In my ideal world people will like things that are good and I (ever modest) think New Gods has a good thing going. I want to play in front of people that are interested and I want to put out music we as a band are proud of, intrigued by, and pushed forward through. I don’t care about superfluous details as it pertains to quantity. I want everything New Gods related to be quality. Does that answer the question decently enough? I think that makes sense.

Q.If New Gods ended today what would be the one thing you would remember?
A.The first thing that I think of when it comes to New Gods, at this moment in time, would be how exhilarating it is to play music and put ideas I care deeply about out there for others to take in and make their own unique judgments concerning. It is a combination of nerve-wracking and self-actualizing that lets me know that I am capable.

Thanks for the interview and thanks to anyone who checks out and supports the band. It is and always will be greatly appreciated.

Thank YOU Alex! Check out New Gods on their spring tour!


Posted by RottenYoungEarth at 4:17 PM No comments: